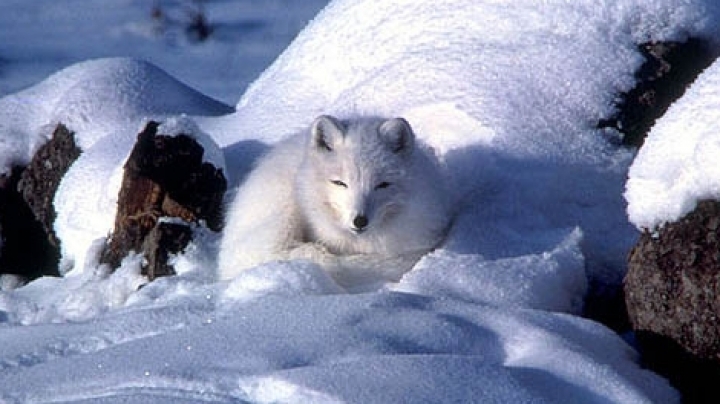 The Arctic is warming up at twice the rate of the rest of the globe. Summer sea ice has receded by almost 25 percent since 1979, with the sea change becoming ever more apparent and Arctic-native animals now visibly struggling in their prolonged search for shelter, ice and food.

Offshore oil exploration and increased tourism have also contributed to the speed at which environmental changes are occurring in the Arctic, with the fear of an ice-free summer on the horizon looming over the fate of the area.

These changes have also been spotted on land, with melting permafrost causing entire patches of land and manmade structures to sink as the earth softens.

Proximity to land and resources also presents a challenge, not only in times of emergency on the water, but also in executing the research required to understand and attempt to combat the effects of global warming on the Arctic. This is where the Polar-class icebreakers factor in.

The United States owns only two icebreakers that are able to breach the density of ice formations the Arctic is known for. Weighing in at 16,000 tonnes and with the ability to reach 30,000 horsepower, they are a force to be reckoned with on the open seas.

These vessels are used not only as a coastguard, but also to aid in scientific studies. Missions often include unmanned vehicles - a safety precaution - including drones and others that explore not only the view from the air, but also what is happening in the water and life under the ice.

Levels of carbon dioxide in the air and the sea, water salinity, temperature, oxygen and chlorophyll blooms - a potentially dangerous situation where algae multiplies and decomposes on the surface of the water, taking up oxygen resources from the rest of the sea life - are all deliverables that can be quantified using the unmanned vehicles.