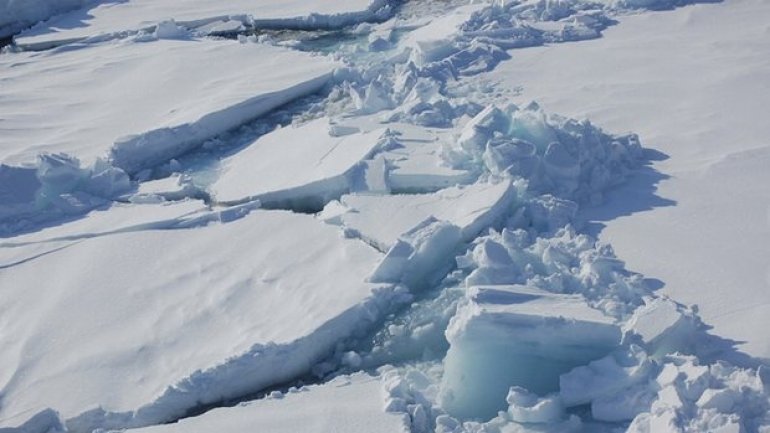 Arctic scientists have warned that the increasingly rapid melting of the ice cap risks triggering 19 “tipping points” in the region that could have catastrophic consequences around the globe, The Guardian informs.

The Arctic Resilience Report found that the effects of Arctic warming could be felt as far away as the Indian Ocean, in a stark warning that changes in the region could cause uncontrollable climate change at a global level.

“The warning signals are getting louder,” said Marcus Carson of the Stockholm Environment Institute and one of the lead authors of the report. “These developments also make the potential for triggering [tipping points] and feedback loops much larger.”

Climate tipping points occur when a natural system, such as the polar ice cap, undergoes sudden or overwhelming change that has a profound effect on surrounding ecosystems, often irreversible.