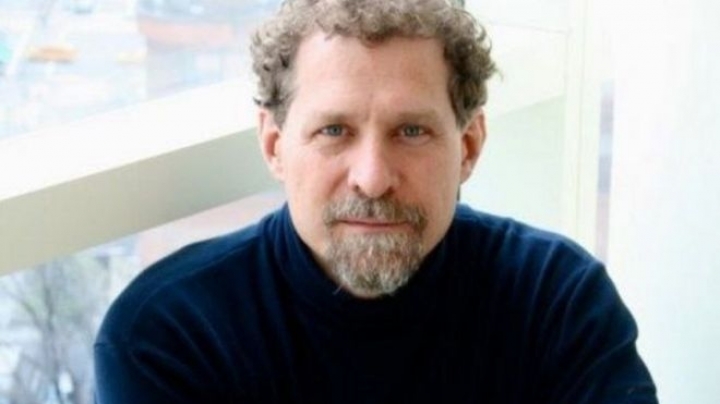 An architect has fallen to his death from a New York City skyscraper after losing his footing while at work, reports BBC.

Bruno Travalja, 52, was kneeling to take a measurement on the 42nd floor of the Manhattan building when he stood up and felt "dizzy", say police reports.

His body was found between 52nd and 53rd streets in midtown on Thursday afternoon, according to local media.

Officials are investigating whether faulty equipment or any violated safety protocols were factors in the death.

It is thought the New Jersey architect fell from the former Flatotel, which construction crews are converting into condominiums and offices.

The NYPD and the city's Department of Buildings are investigating the incident.

Mr Travalja was the owner of Crown Architectural Systems, according to his Facebook page.

Cetra/Ruddy, the architectural firm of record on the project, did not immediately respond to a request for comment.