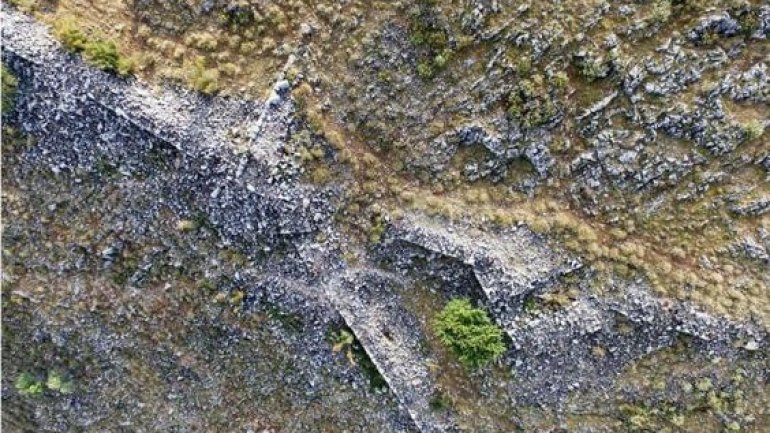 While some of the ruins were already known, they had been dismissed as part of an irrelevant settlement on a hill, the leader of the team, Robin Ronnlund, said in a statement.

The team, which also includes researchers from the Ephorate of Antiquities of Karditsa, found the remains of towers, walls and city gates on the summit and slopes of the hill.

They hope to avoid excavation and use methods such as ground-penetrating radar instead, which will allow them to leave the site in the same condition as when they found it.

During their first two weeks of field work in September, they have discovered an ancient pottery and coins dating back to around 500 BC.