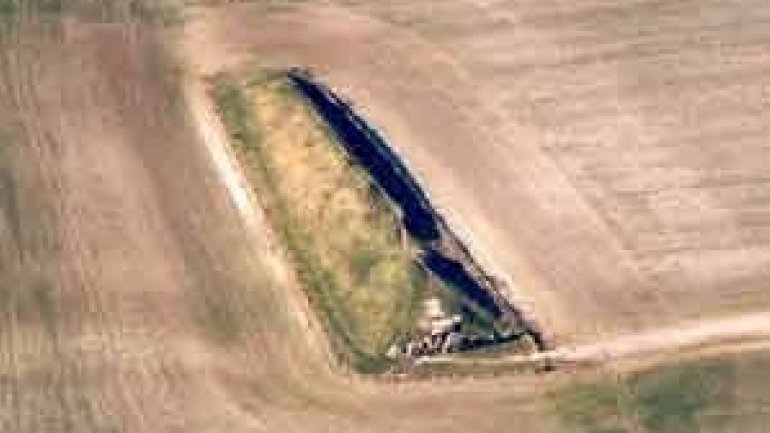 Science & Scholarship in Poland reports that an international team of researchers has found traces of a 7,000-year-old long house in Moldova. Similar houses, built by what is known as the Linear Pottery culture, have been found in other parts of Europe, but this is the first one to be found in Moldova.

Such long houses were made of wooden posts driven into the ground to support wattle-and-daub walls topped with gabled roofs.

Early European farmers are thought to have lived in long houses with their animals. Debiec and his team will return to the newly discovered site this spring for further investigation.

They expect the Moldavian long house will be similar in size to other structures built by the Linear Pottery culture, or about 65 feet long 20 feet wide.

The team has found two additional sites in Moldova where additional long houses may have stood.