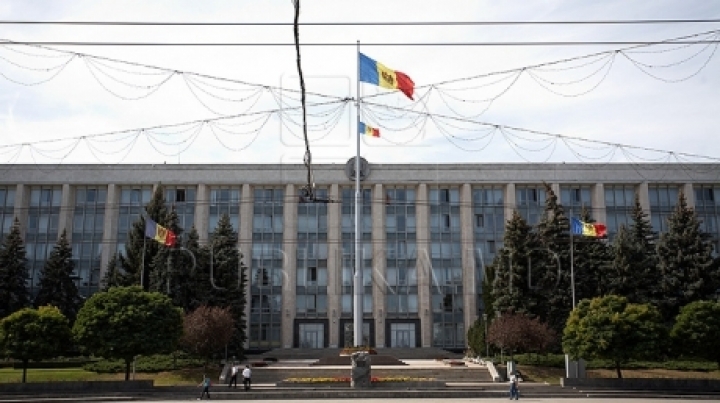 Approximately 94-per-cent of the shares included in the Roadmap on priority reforms for implementation of the Association Agreement with the EU were achieved. This after the Parliament has resumed its activity and the Government assumed responsibility for the package of laws on the banking sector.

The Government members have discussed this at the Committee for European Integration. Only five actions remain to be achieved, including the passage of laws on acts of package integrity and the new Broadcast Code.

Currently working on the new National Action Plan for the Implementation of the Association Agreement for the period 2017-2019.