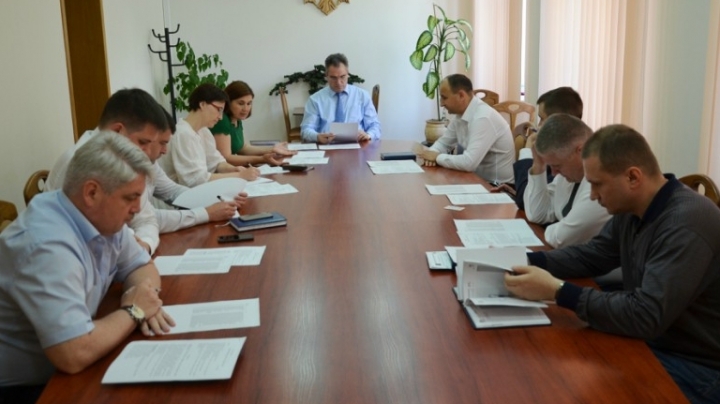 The General Director of Customs, Vitalie Vrabie, has presided over the totalization meeting of the Attesting committee of the Customs Service, during which were presented the results of Customs staff attestation, in the period of 13-23 June 2016.

According to the decision of the attesting committee, approximately 15% of the 184 employees who undertook the attestation do not correspond to the position occupied, their demission being imminent.

At the same time, as a result of attestation, the Committee has proposed the examination of the possibility of promoting the staff who showed great professional skills.

The final decision of the Attesting committee were adopted after examining the eligibility criteria established in the attesting file, like corresponding with the requirements for the taken position, complying with the work discipline, and the performance during the interview.

The results of the following procedure has showed an insufficient preparedness in case of some employees, determined by the superficial knowledge of the customs law and normative acts, and a low level of professional skills.

The results of attestation of the whole system will be known after 18 August 2016, when the results of all subdivisions will be summed up.