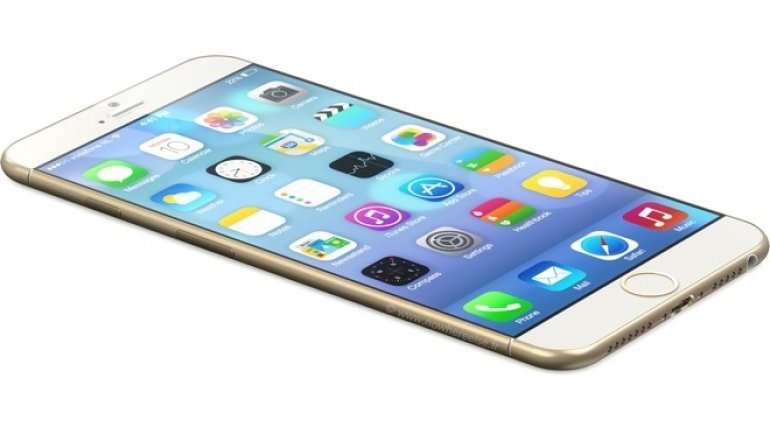 Apple could be experimenting with iPhone's core design, overhauling it in a way it has never been overhauled before. As a result of patent filings and supplier leaks surfacing over the last few months, including an earlier patent by Apple which demonstrated the concept of bendable phones, Apple could soon introduce a version of the iPhone with a flexible screen.

Apple has recently been awarded patent no. 9,485,862 titled "Electronic devices with carbon nanotube printed circuits," which by Patently Apple's report, heavily features a bendable or foldable design, according to Tech Times.

The images in the patent filing show what appears to be a clamshell form factor, like those used in flip phones, but in this case more similar with the Nintendo 3DS in dimensions. According to Patently Apple, the conductive carbon nanotube paths will allow the iPhone to be bendable and crack-resistant.

According to the patent, the foldable or bendable mechanism of the device is made possible by carbon nanotube structures that may be integrated into signal cables such as flexible printed circuit cables or "rigid flex," which is a rigid circuit with flexible tails.

The patent states that materials such as plastic, ceramic, glass, metal and fiber components or a combination among these materials could be used to create the bendable smartphone.

In the accompanying illustration, the device features a flexible hinge when the device is split into two planes by folding. The patent was originally filed back in 2014, which is suggestive of the company's longstanding efforts in tinkering with the possibility of bendable iPhones. Rumors of smartphones with flexible screens keep circulating to this day, with many expecting either Samsung to be the first one to release a device with such a mechanism or LG, who has already proven it can manufacture a bendable screen.

When Steve Jobs unveiled the original iPhone in 2007, the thing was glorious. It's no wonder why it hugely dominated the smartphone market in its heyday. It offered a complete package of innovation at a time where smartphone technology was nascent and untapped.

While the following point — that the iPhone unveiling set the smartphone industry in motion — is arguable, you can't deny that manufacturers borrowed, in broad or slim strokes, Apple's template for the original iPhone. A barrage of smartphones soon followed, and the industry significantly grew.

As the rapidly growing market for smartphones continued to balloon, we saw different iterations for Apple's iPhone. Few of those iterations were major inflection points in terms of design, with one being the iPhone 4, which introduced a remarkable cosmetic touchup for Apple's flagship. Updates have come and gone, but the iPhone's core design to this day remains the same: it's a brick. It's a thin piece of brick with a huge screen and no other gimmicks.

If Apple is indeed set to release an iPhone that does exactly what its patent suggests, then it'll be a remarkable shift in the way Apple has outfitted its flagship phone. Keep in mind, however, that patents, while promising, are also a way for companies to ensure that its ideas won't be stolen by other manufacturers, and patents should never be foolproof indication that Apple will indeed incorporate the technology in its future products.