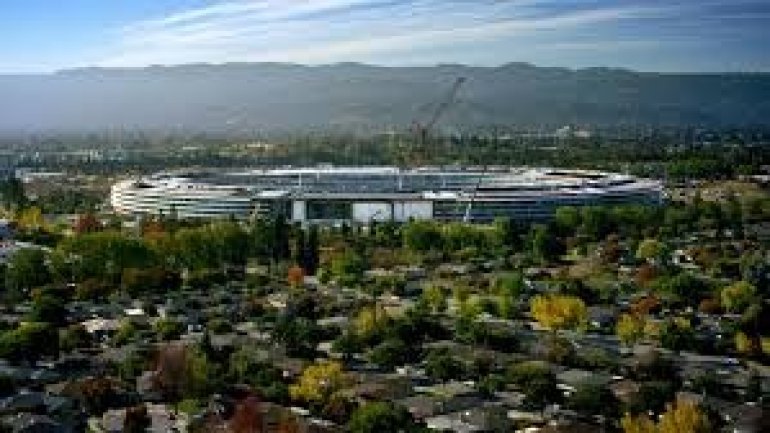 This grand opening has been years in the making. Apple’s new campus now has a name and an opening date. It’ll be called Apple Park and the first employees will move in April 2017, according to techcrunch.com.

As 12,000 Apple employees are going to work there, the move isn’t going to be an easy task. It’s going to take roughly six months to have everyone there. While April is the grand opening, construction will continue through the summer for the final touches.

In addition to the new office space, Apple Park is also going to have a big theater with a thousand seats. To honor Steve Jobs’ memory (and probably his masterful skills when it comes to product introductions), the building is going to be named the Steve Jobs Theater.

From the outside, the project led by Foster + Partners hasn’t differed much from Steve Jobs’ original idea. He first presented the new Apple campus to the Cupertino City Council back in 2011, a few months before he passed away. In many ways, this campus is Jobs’ last product launch.

Apple has been very secretive for the interior design of the building. It’s unclear if the building will have big open spaces or if it will be divided into many rooms.

The roof of the 2.8 million-square-foot main circle building is covered with solar panels. This way, the building is powered by 100 percent renewable energy.

The building follows Apple’s aesthetics with giant glass panels, minimalistic lines and geometrical shapes. There will also be a ton of trees, a big fitness center, a visitor center with an Apple Store and café.