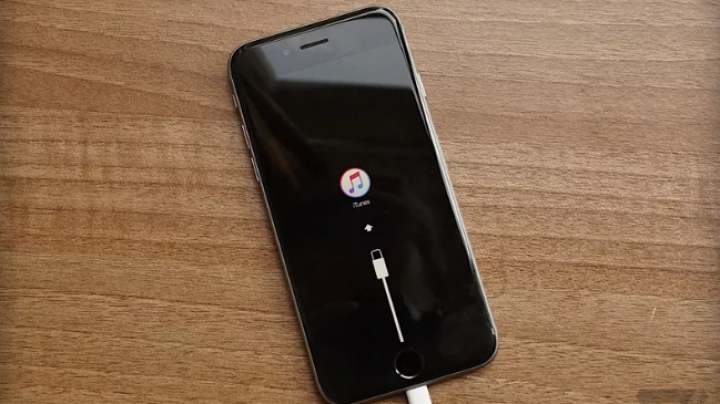 Apple's just-launched iOS 10 update got off to a rough start Tuesday afternoon. According to widespread complaints across social media, many iPhone and iPad users ran into installation problems. For some, the update process failed with a subsequent error message asking users to plug their iOS device into a PC or Mac for a complete restore of the operating system. Here's Apple's support page with a step-by-step explanation of how to do that, The Verge informs.

In a statement to The Verge, an Apple spokesperson said "We experienced a brief issue with the software update process, affecting a small number of users during the first hour of availability. The problem was quickly resolved and we apologize to those customers." The company says users should now be able to safely proceed with installing iOS 10. But the initial bug proved a major headache for people who installed Apple's big update in the middle of their workday or for away from their personal computer.

This sort of thing has happened before; just a few months ago, the initial iOS 9.3.2 rollout "bricked" the company's 9.7-inch iPad Pro, which led Apple to temporarily pull back the update. But it's worse when these problems tarnish the launch of a brand new, major release that's actually quite good — if users can manage to successfully install it. Apple's statement suggests that whatever issue caused this brief mess has been resolved, but be sure to backup your iOS device before starting today's update.