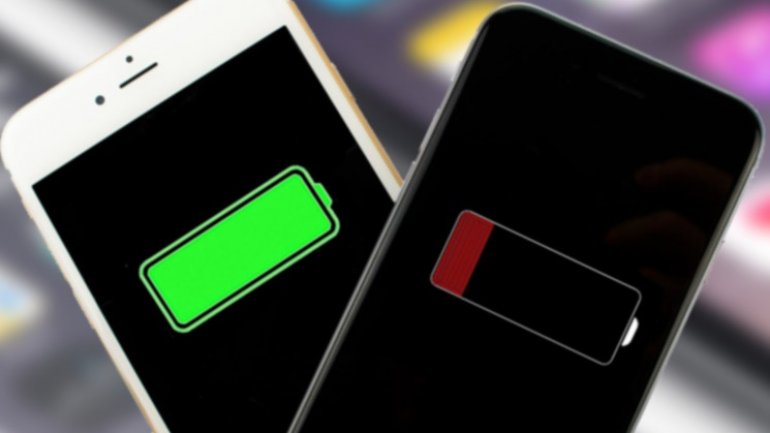 Last month, Apple launched a recall program for a number of iPhone 6S models that have been shutting down unexpectedly.

Now, the company has also offered an explanation for what went wrong, saying that during the phones’ assembly their batteries were exposed to what Apple is calling “controlled ambient air.”

“We found that a small number of iPhone 6S devices made in September and October 2015 contained a battery component that was exposed to controlled ambient air longer than it should have been before being assembled into battery packs. As a result, these batteries degrade faster than a normal battery and cause unexpected shutdowns to occur. It's important to note, this is not a safety issue,” reads an Apple release.

Obtuse phrasing aside (is “controlled ambient air” that much different to regular air? It’s like calling water “dihydrogen monoxide”) this seems like a relatively straightforward manufacturing problem.

And given that it’s a flaw that affects the phone’s battery, you can understand why Apple is stressing that it’s not a safety issue — no phone maker wants to be known as the next Samsung.

Still, it’s not clear exactly how many phones are affected. Apple originally said it was only a problem for a “very small number” of devices, but has now changed this to just a “small number.”

Does that missing “very” mean anything? The company also notes that some customers “outside the affected range” of devices have been experiencing unexpected shutdowns as well. Apple doesn’t offer an explanation for these problems but says it will be including “additional diagnostic capability in an iOS software update” out next week to investigate the problem.

More at The Verge.