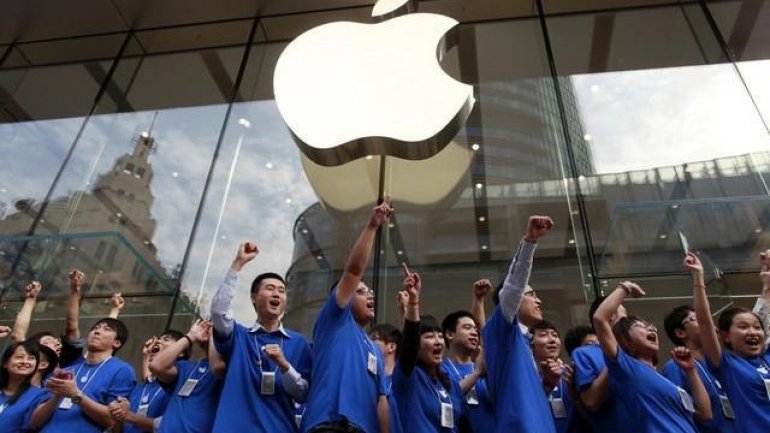 Twenty-two people have been detained on suspicion of infringing individuals' privacy and illegally obtaining their digital personal information, according to a statement Wednesday from local police in southern Zhejiang province.

Of the 22 suspects, 20 were Apple employees who allegedly used the company's internal computer system to gather users' names, phone numbers, Apple IDs, and other data, which they sold as part of a scam worth more than 50 million yuan ($7.36 million).

The statement did not specify whether the data belonged to Chinese or foreign Apple customers.

Following months of investigation, the statement said, police across more than four provinces -- Guangdong, Jiangsu, Zhejiang, and Fujian -- apprehended the suspects over the weekend, seizing their "criminal tools" and dismantling their online network.