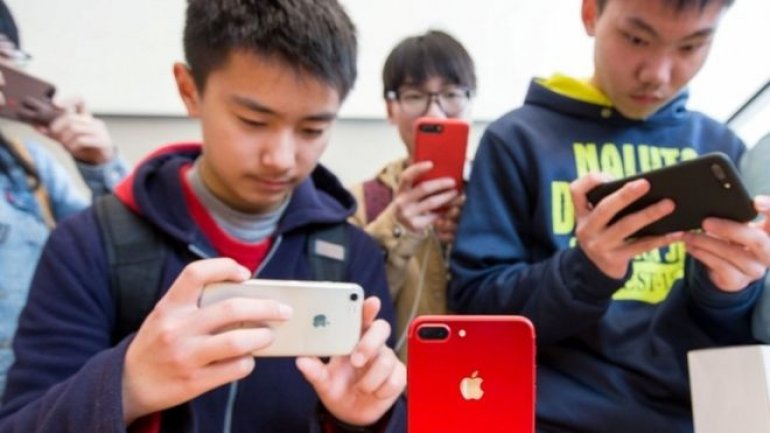 A ban that threatened to stop the sale of iPhone 6 and 6 Plus phones in China has been overturned after a court ruled in favour of Apple in a patent dispute, BBC reports.

Chinese firm Baili sought a ban last year saying the iPhone infringed on the design of its 100C smartphone.

China's patent regulator agreed with Baili and imposed the ban on Apple and local reseller Zoomflight.

The Chinese court that overturned the ban said the regulator did not follow proper procedure when it was imposed.