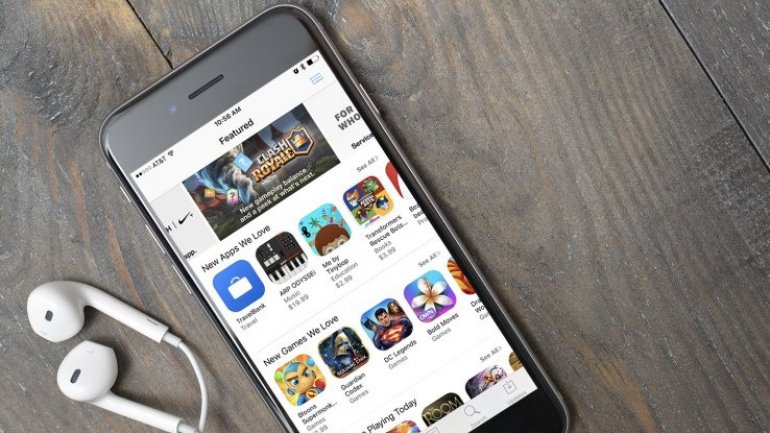 Apple is finally going to give its developers a way to respond to customer reviews on its App Store and Mac App Store – a feature that’s long been available to Android developers on Google Play, much to the chagrin of the Apple developer community, techcrunch reports.

According to developer documentation for the iOS 10.3 beta, when this version of Apple’s mobile operating ships, developers will also be able to ask for reviews in new ways, in addition to responding to those posted publicly on the App Store.

Apple’s ratings and reviews system has felt antiquated, and has been a source of frustration for developers and users alike. When a customer leaves a negative review, developers couldn’t respond to the criticism – which is sometimes unwarranted – in a way that other App Store customers could see. For example, a customer may be misunderstanding a feature, or may have complained about a bug that’s been fixed in a later release.