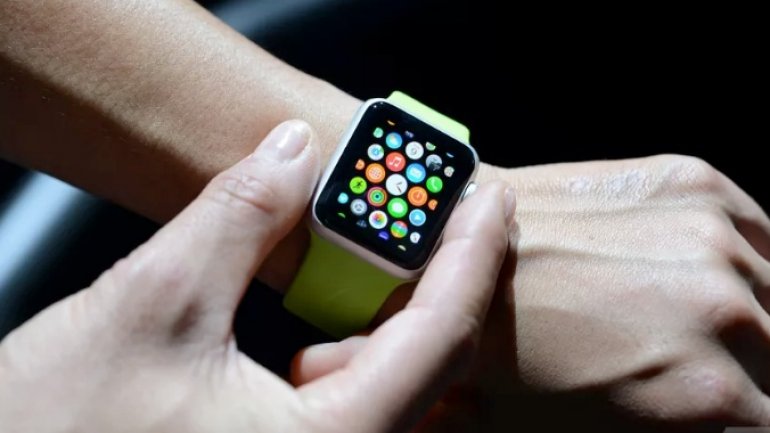 Apple is planning on adding a new Theater Mode to the Apple Watch in the upcoming watchOS 3.2 update, according to The Verge.

According to Apple’s developer guide, Theater Mode easily allows users to mute sound and disable waking the screen when raising your wrist, making it ideal for those looking to avoid interrupting fellow theatergoers at a movie or play. Notifications will still arrive on the Watch with haptic feedback, which can be viewed by pressing the digital crown or tapping the screen when they arrive.

Also being added in watchOS 3.2 is SiriKit, which will work similarly to how it already does on the iPhone. Developers will be able to make services in their applications accessible through Siri — for example, hailing an Uber or sending a WhatsApp message — but directly using an Apple Watch, instead of having to use an iPhone.

There’s still no release date for when watchOS 3.2 will roll out to either developers in beta or as a final version for general users. For reference, the latest watchOS update was version 3.1.3, released earlier this week as a minor security update.