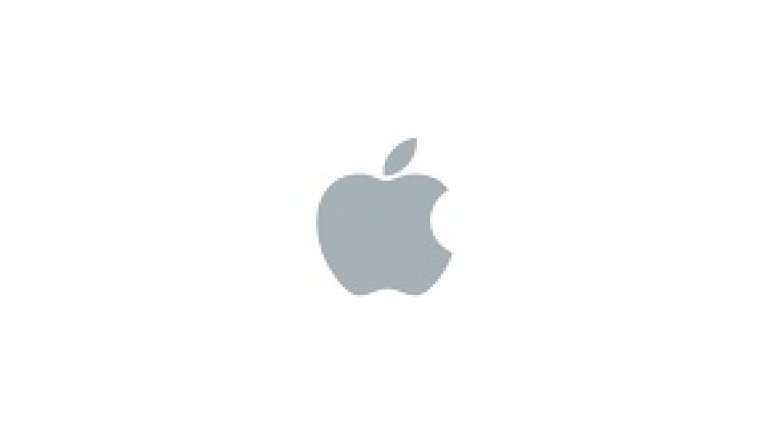 iPhones could be hacked into just by receiving a picture, unless they’re updated.

Apple just released iOS 10.1, an update that has the headline feature of bringing the all-important Portrait Mode to the iPhone 7 Plus. But it also includes security fixes that stop iPhones from being easily hacked into, and so all Apple users have been urged to update as soon as they can, Independent reports.

As well as iPhones, iPads, Macs, Apple Watches and other products have received updates that keep them safe from similar attacks.

The iPhone problem is described by Apple has meaning that “viewing a maliciously crafted JPEG file may lead to arbitrary code execution”. That means that hackers could simply design an image file to break into the phone, send it to their victim, and get control of their phone if the apparently innocent picture was opened.

The file doesn’t have to be downloaded or installed to work, but rather just get opened. That means that it could hit people from anywhere on the web, or just while receiving a message from someone who appears to be a friend.

Apple says that any iPhone 5 or later, a fourth generation iPad or later and 6th generation or later iPod Touches can be hit by the bug. The company hasn’t said which iOS versions were impacted so it is safest to assume that any up until the new update could be vulnerable.

The company also hasn’t said how the bug would work in practice. That measure helps keep the hack more private – but, given that hackers will likely work it out soon, it also means that it’s harder to stay safe from it without downloading the update.