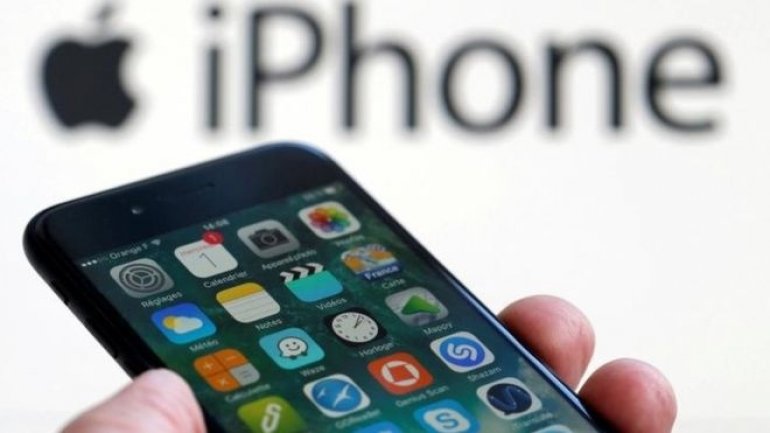 Apple is to start making iPhones in the southern Indian state of Karnataka, the state's government has said.

Ministers said Apple would start an initial manufacturing operation in the state, whose capital is the tech hub Bangalore, in April, according to BBC.

Apple has yet to officially confirm the plan, saying only that it is keen to "invest significantly" in India.

But Priyank Kharge, minister of information technology and biotechnology in Karnataka, told the AFP news agency: "We have an understanding with Apple and we expect them to start manufacturing in Karnataka by the end of April."

Reports said the plant is being set up by Taiwanese manufacturing company Wistron Corp.