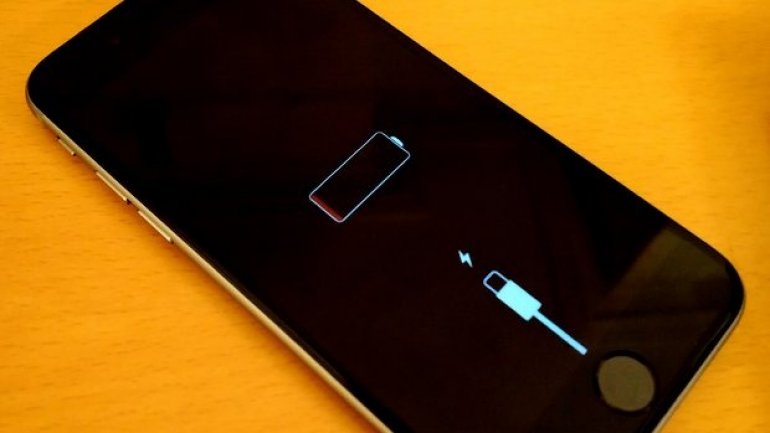 Apple will replace the batteries on its iPhone 6S free of charge after discovering a fault with the 2015 top-end smartphone, the Guardian reports.

The company has started a free repair programme for iPhone 6S smartphones manufactured between September and October 2015.

Apple said in a support document published on Sunday: “Apple has determined that a very small number of iPhone 6s devices may unexpectedly shut down.

“If your iPhone 6s has any damage such as a cracked screen which impairs the replacement of the battery, that issue will need to be resolved prior to the battery replacement. In some cases, there may be a cost associated with the repair.”

Checking whether your iPhone 6S is eligible for the free repair requires a trip to an Apple store or authorised service centre. Mobile phone network stores are not part of the service programme.

Apple is also offering refunds for those who have already paid to replace their batteries for the same issue.
AFLĂ imediat Știrile Publika.MD. Intră pe Telegram