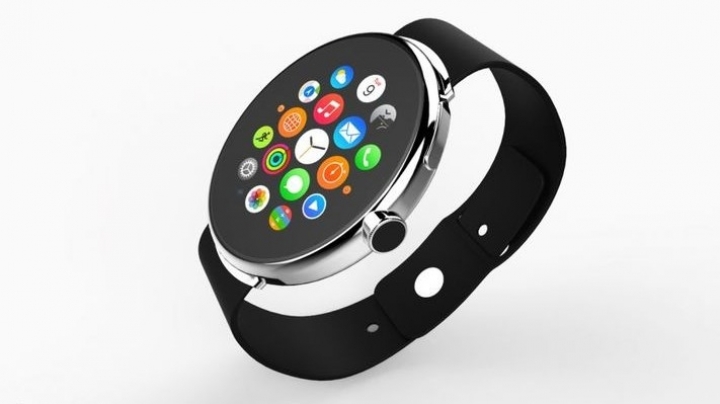 The new watch isn’t set to bring many new features, and instead be more of a refinement of the existing watch than a whole re-design of the phone. But it will fix some of the biggest complaints that people have about the existing model – that it’s too big and the battery dies too quickly, independent.co.uk informs.

Various reports have said that the battery life will receive a huge upgrade. One rumour suggested that the second version of the watch will see a 35 per cent battery boost, and an electronics shop that claims to have got hold of the watch says that the capacity has been increased to 1.28 WH from 0.98 WH.

It’s not clear whether that extra capacity will actually lead to a longer battery life. The new version of the Watch operating system, which is expected to come out at the same time as the hardware, borrows more computing power from the watch and so might use up more battery – meaning that the extra battery could actually keep the same time between charges, rather than adding extra battery life.

The same report from Byte – which claims to have seen leaked components – also said that the new Watch will have a “noticeably thinner” panel than the existing watch. The display itself is unchanged, but being less deep the watch could be smaller and flatter on the arm, the report says.

In all, the Apple Watch has seen far fewer leaks than the iPhone 7 that it will be introduced alongside. It is reported that it will focus far more on health than other features, and that some long rumoured additions including technology to allow it to work independently of the phone might actually be left out of the model revealed next week.