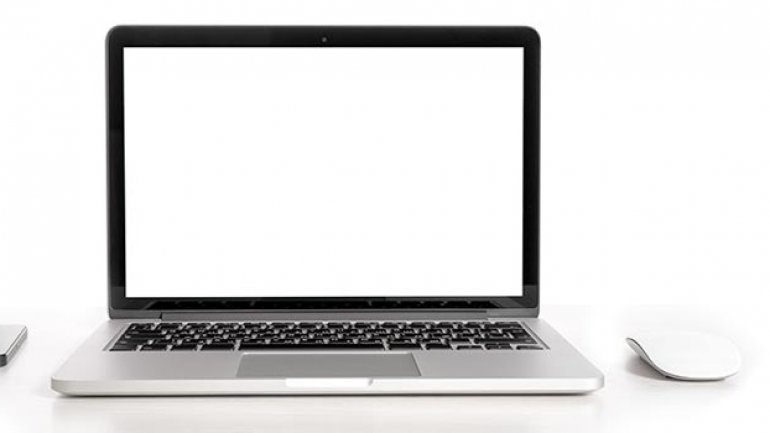 Apple is about to release a whole new range of computers. They might be the most important Macs released in recent years – and could decide the near future of Apple, Independent reports.

The new computers come at an important time for the company, just days after it reported its worst results in 15 years and said that it wouldn’t be able to deliver the EarPods that had been the centre of its plan for the wireless future. And they come at an important time for the Mac, too: many models haven’t been meaningfully updated for years, with fans of the computers worrying that more attention is being paid to the iPhones and iPad.

The event will be Apple’s big chance to turn around all of those worries with new technology. Some of that has already been revealed or rumoured, but there may still be some surprises.

Much of what’s expected to be the centre of the event – the MacBook Pro – has already been leaked. This week Apple included pictures of the new computer in a version of macOS, apparently revealing that its keyboard will include a screen and that it will have a TouchID fingerprint sensor.

And other parts of the event are starting be leaked too. It’s been suggested that Apple will be unveiling its long-rumoured television guide for the Apple TV as part of the event.