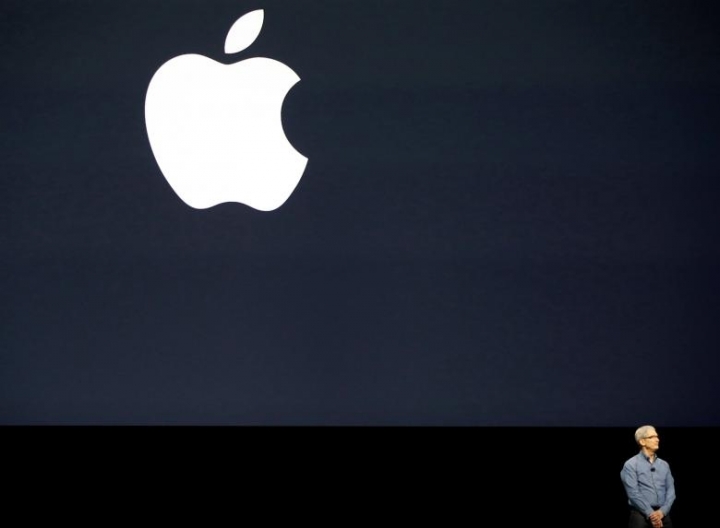 Apple Inc (AAPL.O) will increase its investment in China, one of its most important markets, and build its first Asia-Pacific research and development center in the country by the end of 2016, Chief Executive Tim Cook said on Tuesday.

Cook made the comments in a meeting with Vice Premier Zhang Gaoli, one of China's most senior officials, according to the official Chinese state broadcaster.

Apple did not immediately respond to request for comment, informs Reuters.