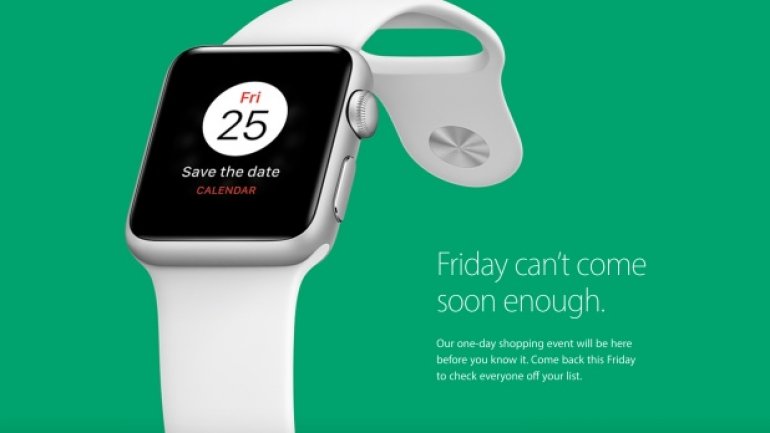 Apple has changed its stance on Black Friday. The company, which is now teasing its upcoming one-day deals via a new web page, will again participate in the holiday shopping event after having famously sat out last year, then touting its decision as part of its mission to be “good to…employees.”

The new site doesn’t detail what deals will be available, but does promote the company’s Apple Store App and free, two-day delivery while also encouraging consumers to check their local store’s extended hours, techcrunch reports.

Retail store hours will differ by location, but many will offer expanded opening and closing times throughout the holidays in order to handle the increased foot traffic.

Meanwhile, Apple’s focus on e-commerce sales is evidenced on the new Black Friday teaser page, which says that sales that take place during this one-day event will include free shipping, if orders are placed before 5 PM.