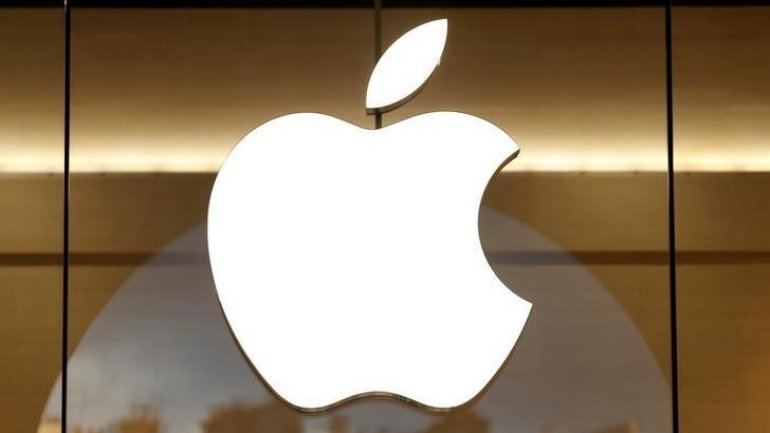 Wall Street has regained an appetite for Apple as investors bet that the release of a 10th-anniversary iPhone and pent up customer demand will shore up shrinking sales, according to Reuters.

The largest component of the S&P 500, Apple remained a core holding of Wall Street throughout a decline in the stock in the first half of last year. But a recent rebound and speculation about an expected new phone have kindled additional investor interest.

Apple's 15-percent rally since mid-November pushed the stock to levels not seen in more than a year and boosted over 100 mutual funds that became shareholders in recent quarters.

The gains have come even as Apple struggles with slow global demand for smartphones, made worse by consumers in key growth regions like China and India preferring Android devices selling for under $200.
AFLĂ imediat Știrile Publika.MD. Intră pe Telegram