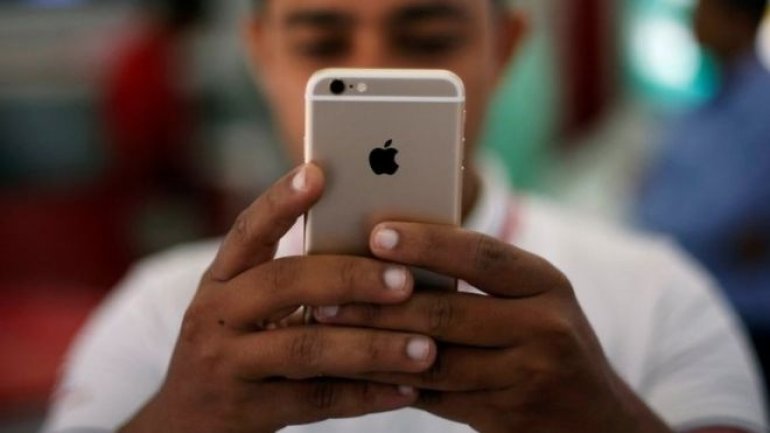 Several of the tech firms whose products have been allegedly compromised by the CIA have given their first reactions to the claims, according to BBC.

Wikileaks published thousands of documents said to detail the US spy agency's hacking tools on Tuesday.

They included allegations the CIA had developed ways to listen in on smartphone and smart TV microphones.

Apple's statement was the most detailed, saying it had already addressed some of the vulnerabilities.

"The technology built into today's iPhone represents the best data security available to consumers, and we're constantly working to keep it that way," it said.

"Our products and software are designed to quickly get security updates into the hands of our customers, with nearly 80% of users running the latest version of our operating system.

"While our initial analysis  indicates that many of the issues leaked today were already patched in the latest iOS, we will continue work to rapidly address any identified vulnerabilities.

"We always urge customers to download the latest iOS to make sure they have the most recent security update."