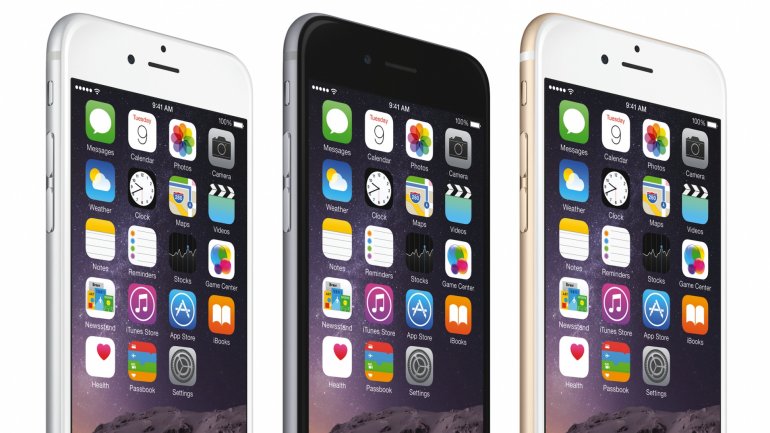 Apple has revealed iOS 11, the future of the iPhone.

The software comes with a range of new features, including changes to Messages and other iOS apps. But it also added a range of "technologies" – new tweaks intended to make the apps run much better.

That was in keeping with a focus in Apple on improving the experience of its software, turning up and refining things rather than adding a host of new features, something it also did in macOS.

Apple is going to bring improvements to its voice assistant. Chief among them was alterations to the assistant's voice – which now sounds more natural – but it also adds wide-ranging new features like improved ways of learning about its owner, and translation capabilities across English, Chinese, French, German, Italian and Spanish.