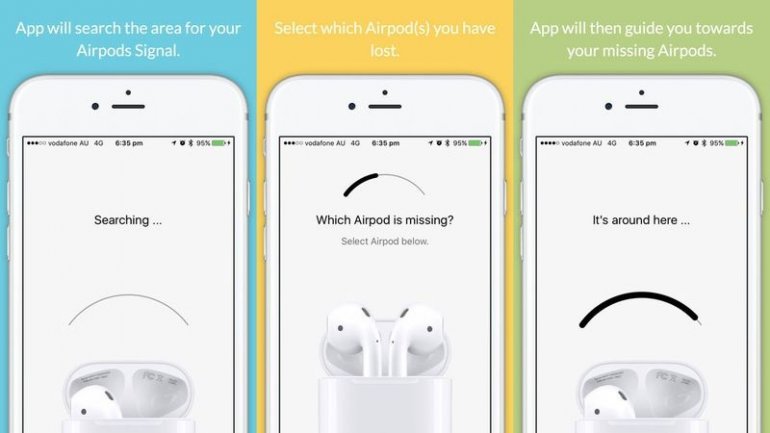 One of the biggest problems for Apple’s AirPods is finding the damn things if you lose one down the back of a couch. A $3.99 app that launched last week named “Finder for AirPods" aimed to fix this problem, but Apple, for some reason, has objected, The Verge informs.

As first reported by MacRumors, the “Finder for Airpods” app has been removed for the App Store without an official explanation.

The app itself seems to have been a mixed bag. It used the AirPods’ Bluetooth signal to track them down, telling users they were warmer or colder the signal increased or decreased in strength. As MacRumors pointed out, this is a pretty inaccurate mechanism for locating a small object like an earbud, but, it’s better than nothing. The alternative? Paying $69 for a replacement.