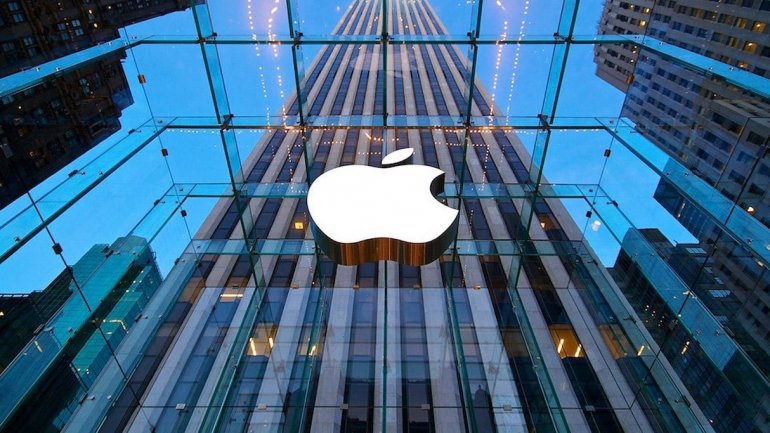 Apple has acknowledged for the first time that it is investing in building a self-driving car.

In a letter to US transport regulators, Apple said it was "excited about the potential of automated systems in many areas, including transportation".

It added that there were "significant societal benefits of automated vehicles" to be realised.
There have long been rumours about the firm's plans but it has not publicly admitted them.

However, Ford, which itself plans to have self-driving cars on the road by 2021, has said it was working on the basis that Apple was building one.