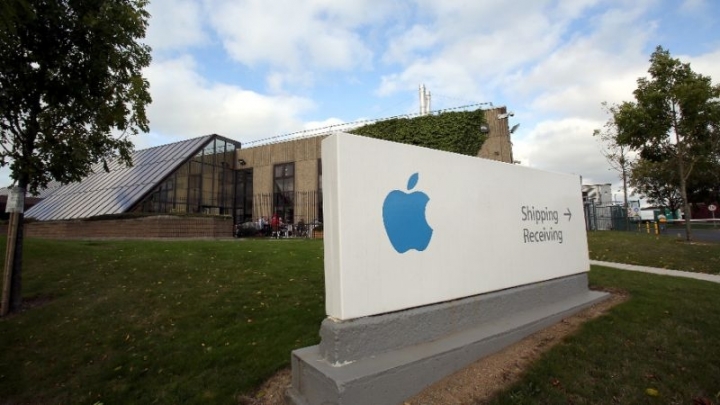 The world's richest company benefited from a "selective tax treatment" in Ireland that gave it a "significant advantage over other businesses," the European Union regulator said Tuesday in its largest tax penalty in a three-year crackdown on sweetheart fiscal deals granted by EU nations. Apple and the Irish government have both vowed to fight the decision.

"Ireland granted illegal tax benefits to Apple, which enabled it to pay substantially less tax than other businesses over many years," EU Competition Commissioner Margrethe Vestager said in an e-mailed statement. "This selective treatment allowed Apple to pay an effective corporate tax rate of 1 percent on its European profits in 2003 down to 0.005 percent in 2014."

Apple was one of the first companies caught up in the EU's backlash against corporate tax-avoidance. The EU, like other global regulators, has targeted firms that sidestep taxes by moving around profits and costs to wherever they are taxed most advantageously - exploiting loopholes or special deals granted by friendly governments.

Ireland now has to recover unpaid taxes of up to 13 billion euros, plus interest, the EU said. The probe focused on two so-called tax rulings Apple was granted in Ireland in 1991 and 2007, which "have substantially and artificially lowered the tax paid by Apple in Ireland."

Predictions varied wildly about how much Apple could have been forced to repay. In a worst-case scenario, Apple could have faced a $19 billion bill, according to JPMorgan Chase & Co. analyst Rod Hall.

As of last month, Apple had $232 billion in cash, with about $214 billion of that being held overseas.

U.S. senators criticized Apple three years ago for moving tens of billions of dollars to Irish subsidiaries that paid virtually no taxes. EU competition regulators joined the fray shortly after.

Still, Tuesday’s EU decision is set to heighten tensions between Europe and the U.S. over taxation policies, with the U.S. having already complained that Europe is unfairly targeting American companies and threatening global tax reforms.

The U.S. Treasury Department has pushed back hard against the state aid probes, most recently with an unusual white paper that said the Brussels-based commission had overextended its legal authority and threatened global tax reforms.

In preliminary findings in 2014, European competition authorities said Apple's tax arrangements were improperly designed to give the company a financial boost in return for creating jobs in Ireland.

The investigation by the commission’s antitrust agency centers on two tax rulings that Ireland gave Apple - the first in 1991, long before the iPhone, and another in 2007. The EU said Tuesday it can order the repayment of illegal state aid for a ten-year period preceding its first request for information in 2013.