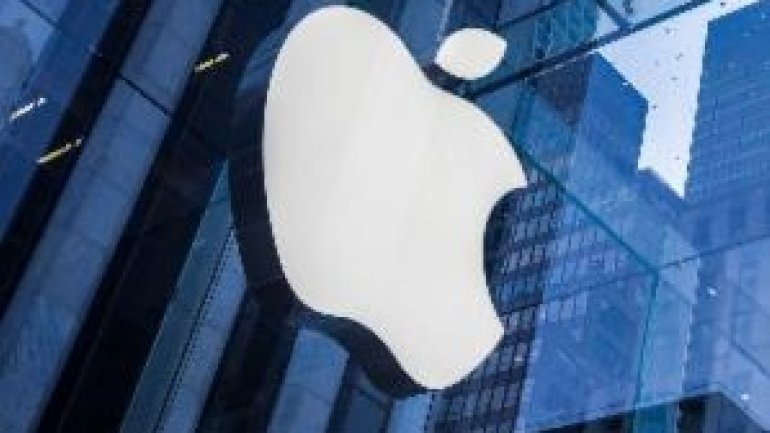 Apple has reportedly started production of its Siri-based competitor to Amazon’s Echo and Google’s Home, plugging a hole in its device lineup that has become increasingly noticeable over the past two years.

The new device will be similar to competitors’ offerings in form, offering a voice-controlled speaker that can sit in the kitchen or living room and verbally respond to basic commands and queries.

According to Bloomberg News, one key differentiator will be audio quality: Apple is planning to ship the speaker with “virtual surround sound technology”, which uses one speaker to create the impression of several, as well as investing heavily on general quality improvements to ensure a richer sound than competitors.