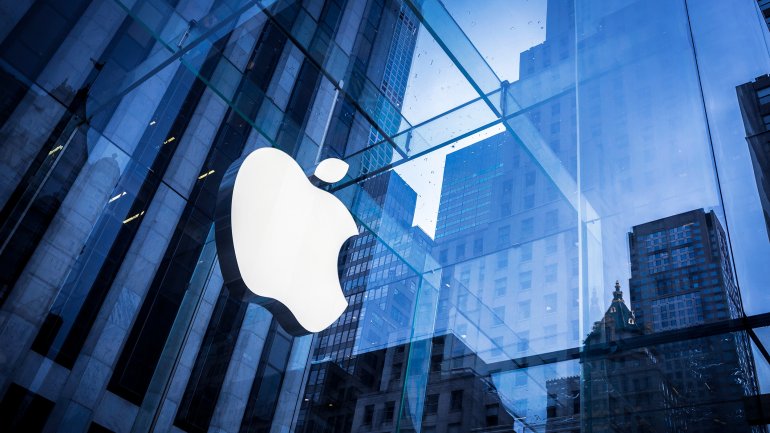 Apple reported its highest ever quarterly revenue, as the iPhone 7 helped it return to a growth in sales in the final three months of 2016, BBC reports.

Chief executive Tim Cook said Apple had sold "more iPhones than ever before".

It had also set new records for revenues from its Mac, Apple Watch and services divisions, he said.
Apple shares rose 3% in after-hours trading following the results.