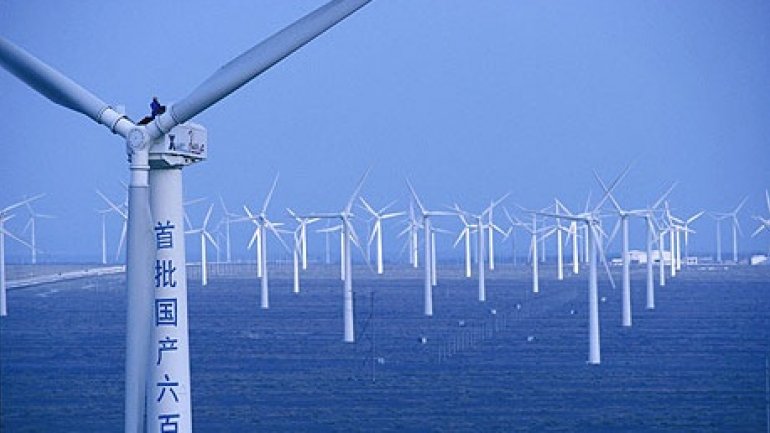 The tech giant is investing in the Chinese wind power industry, turning to the world's most populous country to help it achieve its goal of getting 100% of its energy from renewable sources.

The iPhone maker struck a deal this week to buy a 30% stake in three subsidiaries of Goldwind, China's biggest wind-turbine manufacturer.

The companies aren't saying how much money is involved. But it's Apple's largest clean energy project to date and the first of its kind in the wind power sector, Lisa Jackson, vice president of Apple's environment initiatives, told state-run newspaper China Daily.