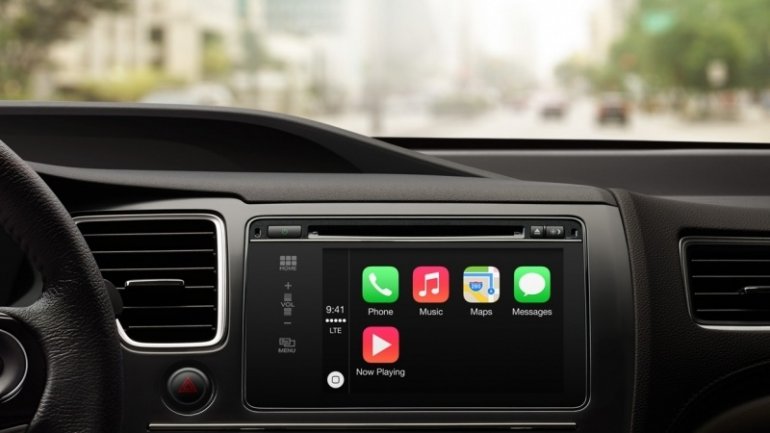 Apple has been granted a permit to test self-driving cars on the streets of California, according to BBC.

It has long been known that Apple is working on automotive-related projects, but the company has never publicly confirmed any details.

The news was made public by California’s Department of Motor Vehicles on Friday.

The agency said Apple has been given permission to test three cars manufactured by Lexus.

Apple has not commented - other than to point to its letter late last year expressing an interest in the technology.

The company was "excited about the potential of automated systems in many areas, including transportation”, it said at the time.