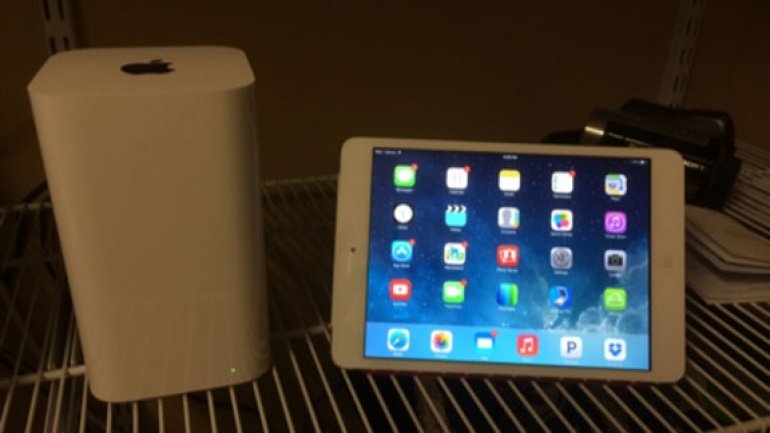 Apple has closed the division responsible for designing its wireless routers, reassigning the employees within the company and putting an end to its 17-year-old AirPort product line, sources close to the company have confirmed.

The iPhone-maker currently sells three router devices developed by the division: the £99 AirPort Express, a small wireless access point, the £199 AirPort Extreme, a larger wireless router, and the Time Capsule, a wireless router with an in-built hard drive for backups, which is available in two sizes for £299 and £399. But none of the devices have been updated since 2013, after years of near-annual alterations to support the latest wireless networking technologies.

Bloomberg News reports: “Apple began shutting down the wireless router team over the past year, dispersing engineers to other product development groups.” Beneficiaries include the Apple TV division, which saw a major boost in importance last October when the fourth generation of its hardware was released.

The shutdown of the AirPort division is an attempt to “sharpen the company’s focus on consumer products that generate the bulk of its revenue”, according to Bloomberg’s Mark Gurman. The overwhelming bulk of Apple’s revenue comes from its iPhone division, with Macs and iPads reported as separate units in its financial statements. Every single other piece of hardware, including the Apple Watch, Apple TV, and all of Apple’s accessories, is bundled into an “Other Products” category, which brings in less than 5% of Apple’s overall revenue – less than the amount Apple makes from “services” like the iTunes Store and iCloud.

As a result, Apple has apparently been discontinuing numerous hardware products. When it launched the new MacBook Pro in October, it demonstrated the device with a premium 5K monitor made by LG. Until that month, Apple had made its own high-end monitors, which were quietly removed from sale after the press conference.