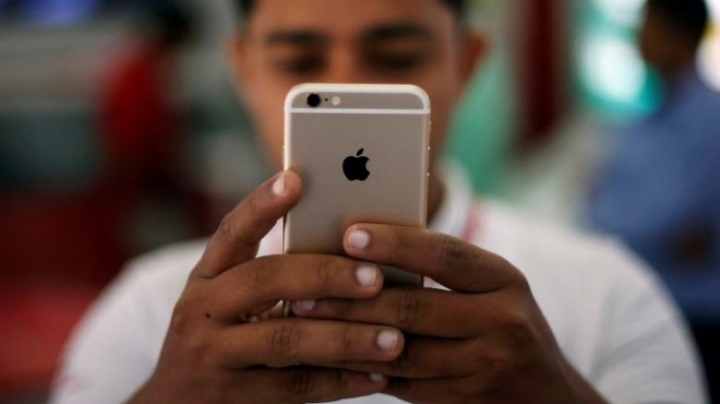 Apple Inc issued a patch on Thursday to fix a dangerous security flaw in iPhones and iPads after researchers discovered that a prominent United Arab Emirates dissident's phone had been targeted with a previously unknown method of hacking.

The thwarted attack on the human rights activist, Ahmed Mansoor, used a text message that invited him to click on a web link. Instead of clicking, he forwarded the message to researchers at the University of Toronto's Citizen Lab.

The hack is the first known case of software that can remotely take over a fully up-to-date iPhone 6.

Experts at Citizen Lab worked with security company Lookout and determined that the link would have installed a program taking advantage of a three flaws that Apple and others were not aware of. The researchers disclosed their findings on Thursday.

"Once infected, Mansoor’s phone would have become a digital spy in his pocket, capable of employing his iPhone’s camera and microphone to snoop on activity in the vicinity of the device, recording his WhatsApp and Viber calls, logging messages sent in mobile chat apps, and tracking his movements," Citizen Lab wrote in a report released on Thursday.

The researchers said they had alerted Apple a week and a half ago, and the company developed a fix and distributed it as an automatic update to iPhone 6 owners.

Apple spokesman Fred Sainz confirmed that the company had issued the patch after being contacted by researchers.