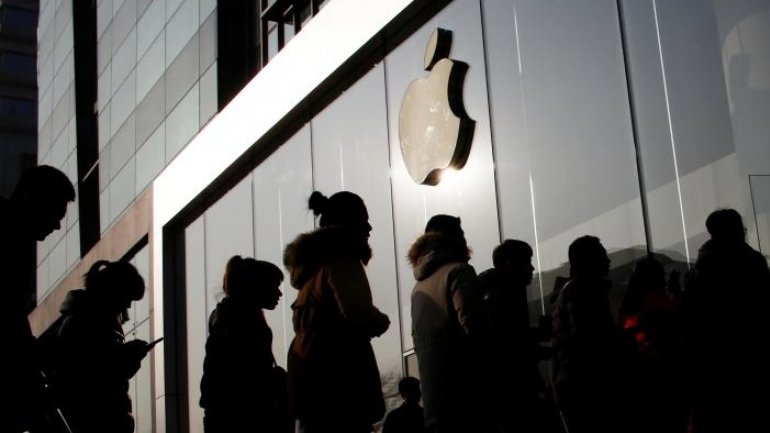 Apple Inc filed a $1 billion lawsuit against supplier Qualcomm Inc on Friday, days after the U.S. government accused the chip maker of resorting to anticompetitive tactics to maintain a monopoly over key semiconductors in mobile phones.

Qualcomm is a major supplier to both Apple and Samsung Electronics Co Ltd for "modem" chips that connect phones to wireless networks. The two companies together accounted for 40 percent of Qualcomm's $23.5 billion in revenue in its most recent fiscal year, informs Reuters.

In the lawsuit filed in U.S. District Court for the Southern District of California, Apple accused Qualcomm of overcharging for chips and refusing to pay some $1 billion in promised rebates. Apple said in its complaint that Qualcomm withheld the rebates because of Apple's discussions with South Korea's antitrust regulator, the Korea Fair Trade Commission.

"If that were not enough, Qualcomm then attempted to extort Apple into changing its responses and providing false information to the KFTC in exchange for Qualcomm's release of those payments to Apple. Apple refused," Apple said in its lawsuit.

Qualcomm has patents for chips which include standard essential patents, a term used to describe technology that is required to be licensed broadly and on "reasonable" terms.

In its lawsuit, Apple accused Qualcomm of refusing to license the technology to other manufacturers to prevent them from making the chips. It also accused Qualcomm of selling chips while requiring Apple to pay a separate licensing fee for the same chips, in a "no license, no chip" policy.

In addition, Qualcomm pressured network carriers to not sell or support Apple devices made with Intel chipsets Apple said.

The KFTC fined Qualcomm $854 million in December for what it called unfair patent licensing practices.