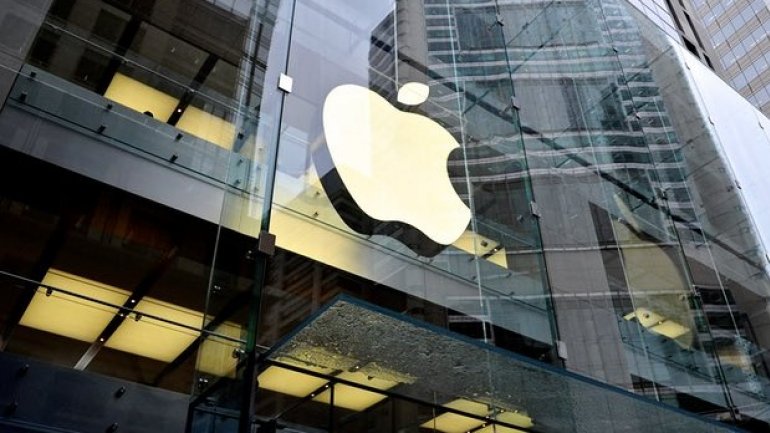 Australia’s consumer watchdog carried out a sting operation against Apple which it says caught staff repeatedly misleading iPhone customers about their legal rights to a free repair or replacement after a so-called “error 53” malfunction, court documents reveal, The Guardian reports.

Australian authorities lodged a high-profile case against Apple this year, after iPhone and iPad customers experienced a malfunction that rendered phones useless if it detects that a repair has been carried out by a non-Apple technician. The fault occurred between late 2014 until early last year.

The case, set to go to trial in mid-December, accuses Apple of wrongly telling customers they were not entitled to free replacements or repair if they had taken their devices to an unauthorised third-party repairer.