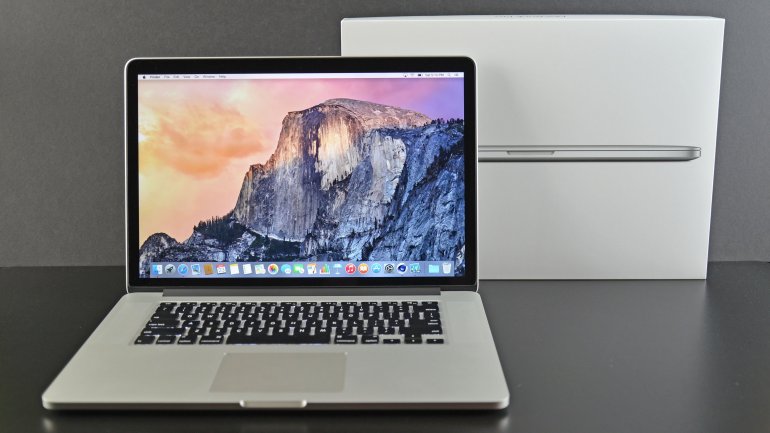 Apple has accidentally revealed what appear to be the headline features of its brand new MacBook Pro.

Buried within the files of the updated operating system are a set of photos that appear to be intended to serve as part of the guide of using the computer. Scavengers have already found their way into those resource files and found information about the new computer.

The images show a re-designed OLED strip at the top of the computer’s keyboard. That has been long rumoured but never previously seen, and it wasn’t clear exactly how it would work.

The pictures make clear that it will sit where the function keys currently do at the top of the keyboard. And it will be able to change according to what’s happening on the computer – if a user is playing music, for instance, they might turn into music controls.

But the images also show a much less rumoured update to the computer – that it will include the TouchID fingerprint sensor that has been in the iPhone for years. That sensor also sits at the top of the laptop’s keyboard and appears to allow people to unlock their computers just by pressing it, as well as being used to authenticate purchases made on the internet using Apple Pay.