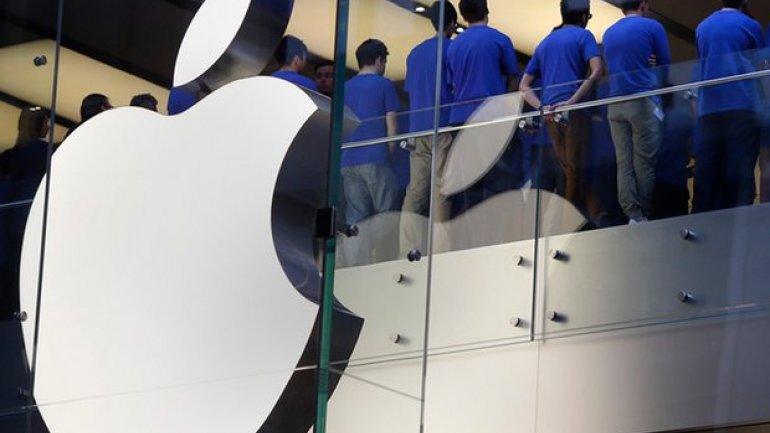 Staff at an Apple store in Brisbane have been fired amid reports of a “photo-sharing ring” involving both customers and other staff members, but the company denies customers were victims of the breach, The Guardian reports.

The Courier-Mail reported on Thursday that employees of the Apple store in Carindale had taken photographs of female customers and staff without their knowledge or consent, then shared them with employees at other Queensland stores. The victims were then given a ranking out of 10.

The Courier-Mail said customers had also had photos stolen from their phones.

Apple confirmed that “several” employees of the Carindale store had been fired for a breach of its business conduct policy but said there was no evidence to suggest customers had been the victims.

Apple issued an updated statement later on Thursday that its investigation had not found any evidence that customers were involved in the breach.