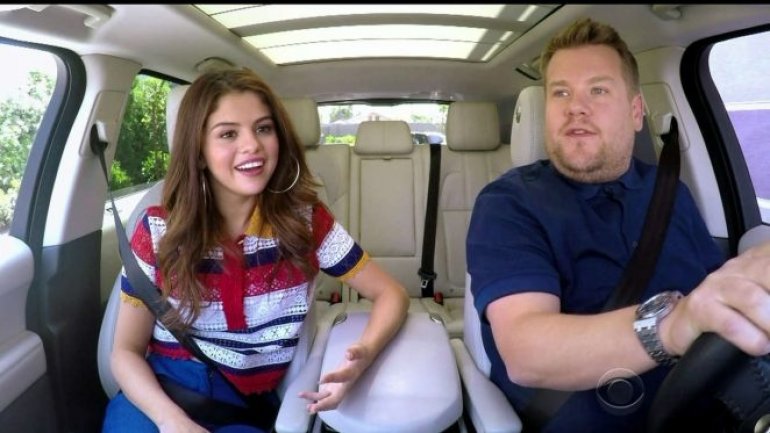 Apple’s first TV show, the spinoff Carpool Karaoke: The Series, has been delayed. The show, based on the popular segment from the Late Late Show with James Corden, was originally scheduled to launch on Apple Music in April, according to The Verge.

But the iPhone-maker told Reuters its debut has been postponed to an unknown date “later this year.” It’s not clear what happened to cause the delay, but Reuters says a launch party for the show was “postponed without explanation days before it was to take place.”

Carpool Karaoke: The Series was set to be the first originally-produced show released by Apple on its music streaming service. It’s set to be joined this year (again, at an unknown date) by the launch of the company’s Shark Tank-style reality TV show, Planet of the Apps.