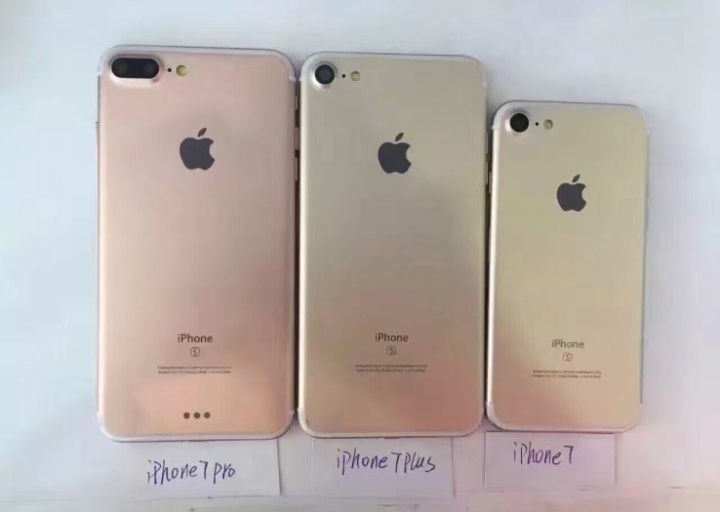 Welcome to rumorland. This time, signs point to a new iPhone 7 Pro. In addition to the iPhone 7 and iPhone 7 Plus, the Pro model would feature a dual-camera system as well as a smart connector at the back.

This isn’t the first time a leak points toward an iPhone 7 Pro model. Last month, a Chinese repair shop shared three different components for the next generation of iPhone, indicating that there would be a new option.

Now, why would Apple put two cameras at the back of your iPhone? There are many potential use cases. LinX has built a hardware and software solution to make two (or more) lenses seamlessly work together. For instance, a dual-lens system could improve background defocus and recreate depth of field — background defocus is one of the reasons why people use low aperture DSLR lenses.

Two cameras could also improve low-light performance, color fidelity and HDR performance. And this module could let you focus on the foreground or the background after capturing a photo, like with a Lytro.