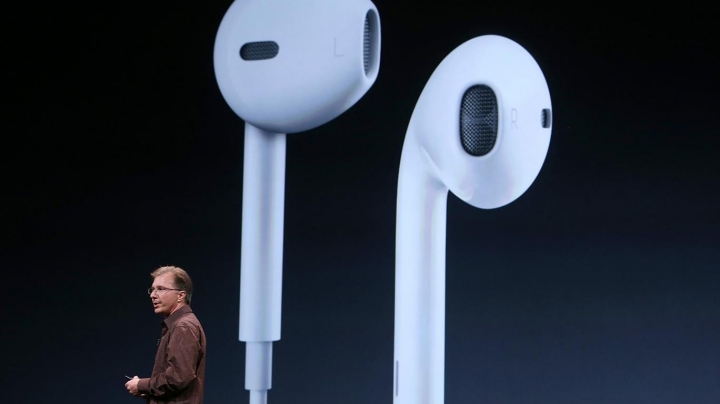 Apple would be making a mistake by dropping the headphone jack from the iPhone 7, as is widely rumoured, according to its co-founder,informs independent.co.uk.

Steve Wozniak has said that getting rid of the traditional headphone jack would leave people frustrated and force them to use inferior equipment to listen to their music.

The removal of the headphone jack has been one of the strongest and most controversial rumours about the iPhone 7, ahead of its expected launch at the beginning of September. It has already provoked huge amounts of ire – including a popular petition that was signed by hundreds of thousands of people.

Apple is thought to be encouraging people to use either wired headphones plugged into the Lightning port on the bottom of the phone, usually used for charging, or by using wireless headphones over Bluetooth.

But Mr Wozniak has said that both options are worse than the very old style of headphone jack that is currently used in the iPhone 7.