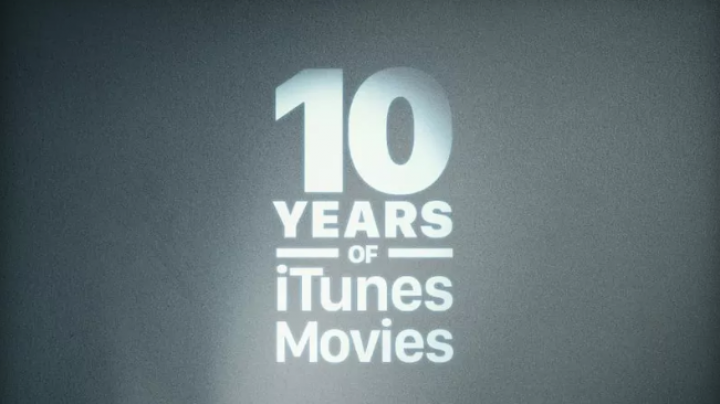 Movies arrived on iTunes ten years ago this month, and to mark the occasion, Apple is offering bundles of ten films for $10. For today only, titles from Warner Bros., Universal, Paramount, Lionsgate, and Sony Pictures are available for $9.99 on iTunes in the US, and they cover a wide range of genres, theverge informs.

The Warner Bros. bundle includes titles such as Pacific Rim, Magic Mike, and The Hangover, while the Lionsgate bundles include Twilight, No Country for Old Men, and The Hunger Games.

Steve Jobs announced that films were coming to iTunes in a 2006 keynote, one year before the launch of the iPhone. The company began with just 75 films from four Disney-owned studios, with Jobs touting their 30-minute download times and "near-DVD image quality."

By January 2010, 1.3 million feature-length films had been downloaded on iTunes, and today, there are more than 85,000 movies available, according to Apple's website.