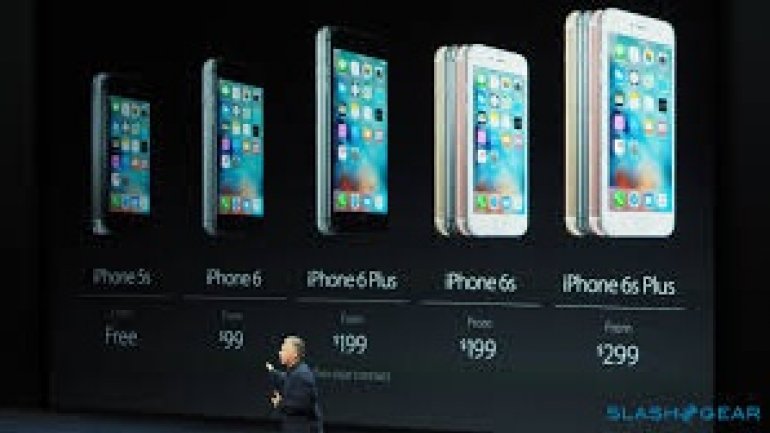 Apple is to put up the price it charges for apps in the UK, India and Turkey, BBC reports.

UK costs will numerically match those of the US, meaning that a program that costs $0.99 will now be 99p.

That represents a 25% rise over the previous currency conversion, which was 79p.

"Price tiers on the App Store are set internationally on the basis of several factors, including currency exchange rates, business practices, taxes, and the cost of doing business," it said.

"These factors vary from region to region and over time."

The rise will also affect in-app purchases but not subscription charges.

A spokeswoman for Google was unable to comment about whether it had plans to alter prices on its Play store for Android apps.