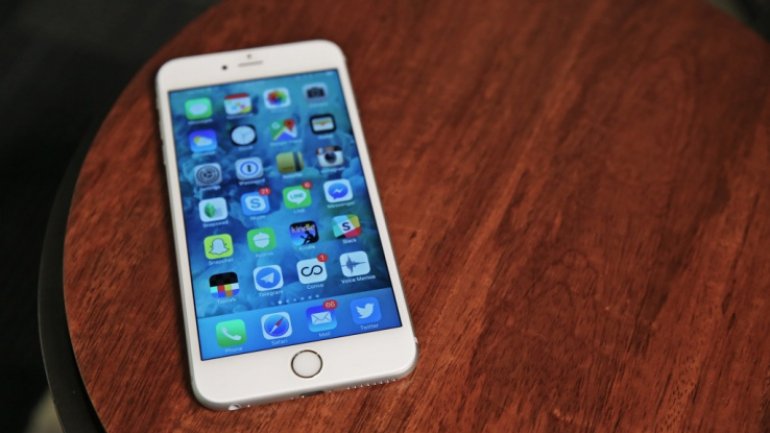 Many an iPhone 6 Plus has been struck down by the scourge known as “Touch Disease,” but Apple has not acknowledged the problem was systematic or widespread — until now.

In what we have to imagine is as close to a mea culpa as Apple is likely to offer, iPhone 6 Plus devices exhibiting flickering displays and touchscreen issues are eligible for a reduced-price repair, techcrunch reports.

Apple is careful to note that this problem mainly appears “after being dropped multiple times on a hard surface and then incurring further stress,” though iFixit suggested that the problem could also be due to the phone’s infamous tendency to bend. Either way, some force must be exerted on the phone, resulting reliably in a critical touchscreen component being damaged or unseated — and that makes it, like it or not, at least partially a user-caused issue.

Apple declining to call it a design flaw or manufacturing defect seems to be a point of pride on their part.

Phones with Touch Disease will be repaired for $149, and if you previously had it repaired or replaced for similar symptoms — which might have cost you upwards of $300 — Apple will reimburse you the difference.