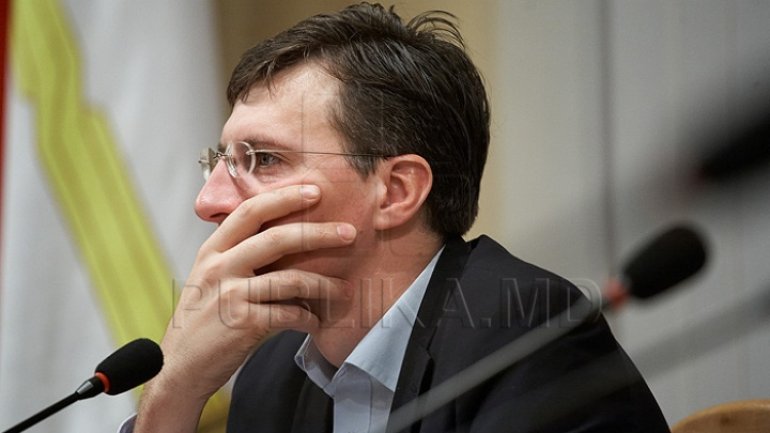 Dorin Chirtoacă stays under house arrest 30 days more. The Appeals Court has rejected his lawyers’ request to let him be proved at large.

The Chisinau mayor is suspected of influence peddling in a case about building city parking and faces seven years of jail.

According to the investigation, Chirtoacă was to receive a 13-per-cent kickback from the amount needed to carry out the project.

26 per cent were to go to the businessman Alexandru Pincevschi, and other 13 % to the chief of the Transport Department, Igor Gamreţki.

Deputy mayor Nistor Grozavu is probed in the case file, but he is free.