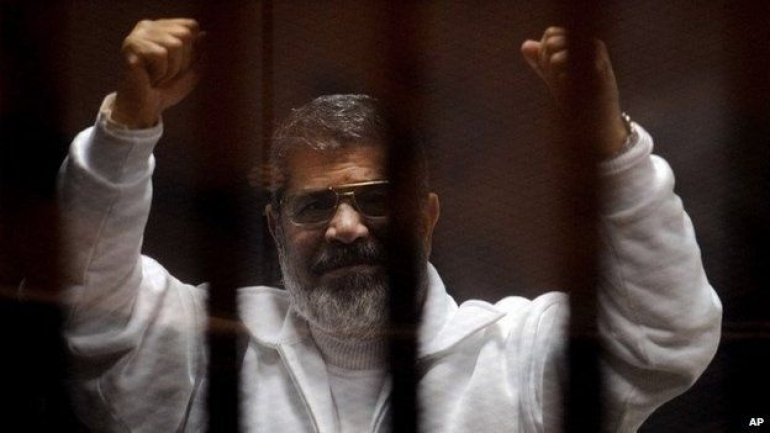 An Egyptian appeals court on Tuesday (Nov 22) quashed one of two life sentences handed down against ousted Islamist president Mohamed Morsi since his 2013 overthrow, his lawyer and a judicial source said.

It is the second appeals victory in a week for Morsi, whose Muslim Brotherhood movement has been blacklisted and subjected to a crackdown that has killed hundreds of his supporters and seen thousands jailed or sentenced to death.

Last week, the same court overturned a death sentence handed down against him on charges of taking part in prison breaks and violence against policemen during a 2011 uprising that toppled longtime strongman Hosni Mubarak.

The courts' handling of the cases against Morsi and his supporters, many of whom have been convicted after mass trials lasting just days, has drawn criticism from the United Nations, Western governments and human rights groups.