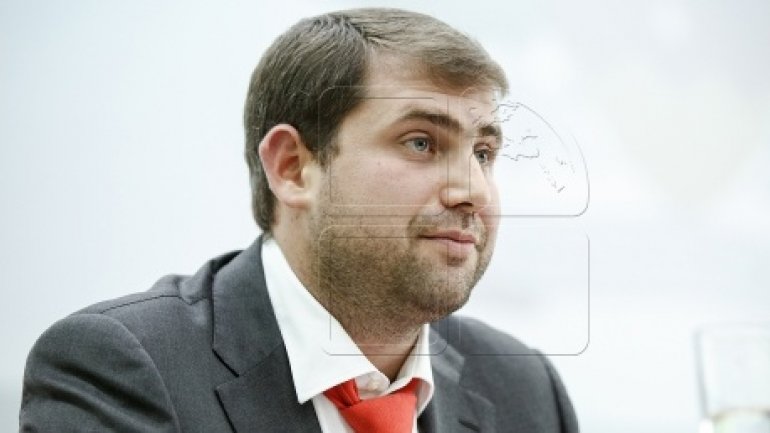 Mayor of Orhei town Ilan Sor will be further investigated under house arrest. The decision was taken on October 27th by the Court of Appeal.

Magistrates Court of Appeal were exposed on the complaint of lawyers of Orhei town mayor.

Thus their approach was rejected. Earlier this decision was issued by Buiucani sector Court.

Ilan Sor said the decision is illegal and said that authorities are pressuring him. His lawyers said they will review the decision at the European Court for Human Rights.

PUBLIKA.MD recalls that Ilan Sor was arrested on charges of extortion and money laundering in extremely large proportions.

According to prosecutors, the amount of bad loans granted by BEM bank, during the period when Ilan Shor was the chairman, is 13 billion lei. The loan money were the subject to scams and money laundering transactions in large proportions.

A criminal investigation on dubious transactions between Social Savings Bank and the BEM Bank was initiated in early December, 2014 by Prosecutors General Prosecutors Office.

Prosecutors call for 15 years in prison on Ilan Sor case.