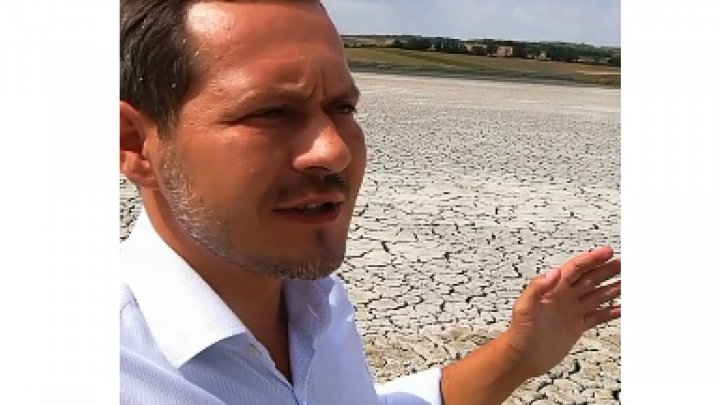 It is neither the Atacama Desert nor the Sahara. It is Călărași district, Rădeni village, Republic of Moldova. This's how Ruslan Codreanu started his video describing how desolately a lake was running dry.

In his post, Codreanu raises an alarm about the severe drought in Moldova. Accordingly, almost 90% ponds are under the same situation.

"Each village used to have at least 2 ponds. Now in each village we have two garbage dumps.

Now? A desolate image and nothing more ", Codreanu notes.

In his opinion, the situation worsened after most of the ponds were leased for money, without any strict control or clear conditions.

"We need a concrete plan for the country and actions as soon as possible," says Ruslan Codreanu.