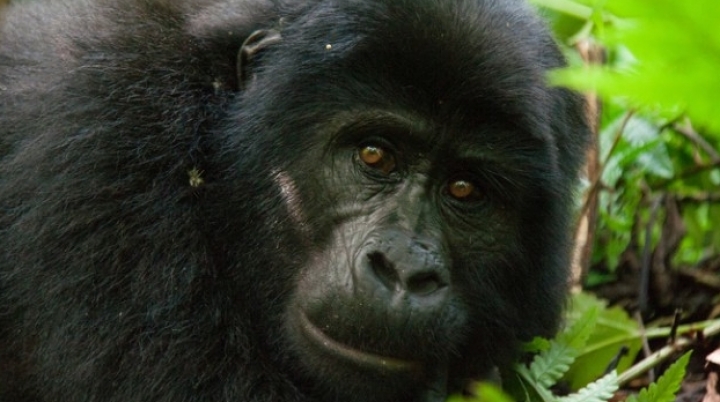 Apes understand what others believe to be true. What’s more, they realize that those beliefs can be wrong, researchers say.

To make this discovery, researchers devised experiments involving a concealed, gorilla-suited person or a squirreled-away rock that had been moved from their original hiding places — something the apes knew, but a person looking for King Kong or the stone didn’t.

“Apes anticipated that an individual would search for an object where he last saw it, even though the apes knew that the object was no longer there,” says evolutionary anthropologist Christopher Krupenye.

If this first-of-its-kind finding holds up, it means that chimpanzees, bonobos and orangutans can understand that others’ actions sometimes reflect mistaken assumptions about reality.

Apes’ grasp of others’ false beliefs roughly equals that of human 2-year-olds tested in much the same way, say Krupenye of the Max Planck Institute for Evolutionary Anthropology in Leipzig, Germany, and his colleagues.

Considering their targeted gazes during brief experiments, apes must rapidly assess others’ beliefs about the world in wild and captive communities, the researchers propose in the October 7 Science.

Understanding the concept of false beliefs helps wild and captive chimps deceive their comrades, such as hiding food from those who don’t share, Krupenye suggests.