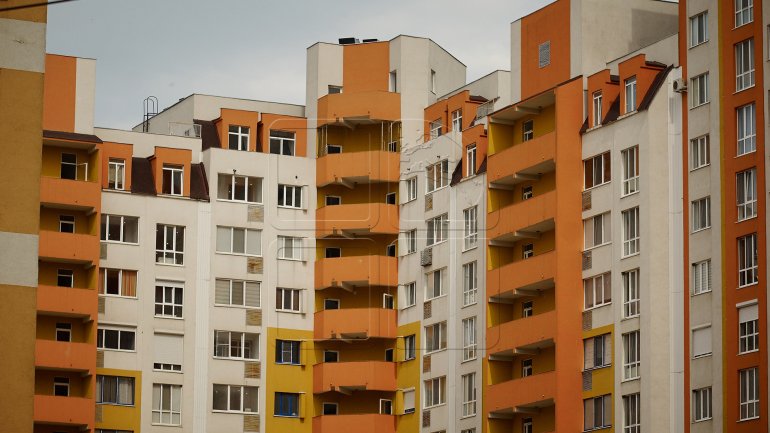 Prices for new apartments, put into operation in Chisinau, were reduced on average by nearly 7 percent in 2016 compared to 2015. Leading the fall in prices is Rascani sector and slowest reduction was registered in the Centre sector, Lara real estate market data show.

Prices oscillating up to 500 and 550 euros per square meter can be found in sectors Rascani, Buiucani, Botanica, and Telecentre. In these areas of the capital have been registered price decreases starting at 4 percent and reach up to 9 percent. In fact, Rascani is a leader in the capital after the reduction in prices for new homes in 2016, an average of 9 percent.

Overall, last year was observed that most buyers prefer new homes at the expense of old ones, that means those from the secondary market. Realtors explain this trend by cutting prices, better infrastructure compared to the old apartments, but also because on the market appeared apartments with a smaller surface. Most buyers of new apartments are between 30 and 45 years, a job and a stable income.